Receive the following useful infographics for FREE by signing up for our newsletter:

Essential info for African-based farmers and agribusinesses seeking to export 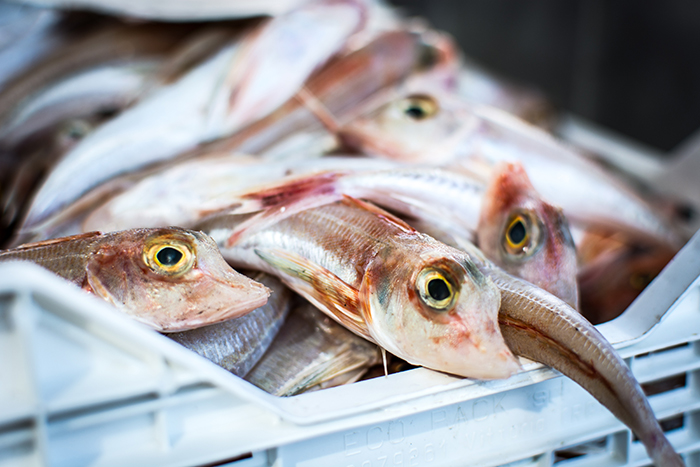 The Agricultural & Industrial Marketing company (AIM) has over the past few years assisted with a number of aquaculture projects. 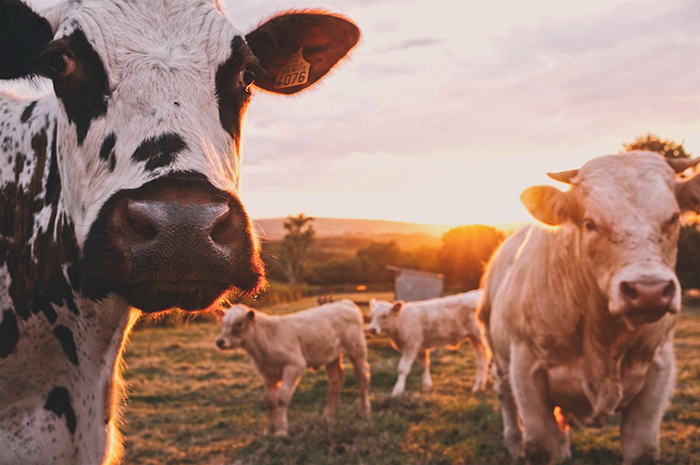 AIM has been involved with assisting in the design of a number of abattoirs in Southern Africa. 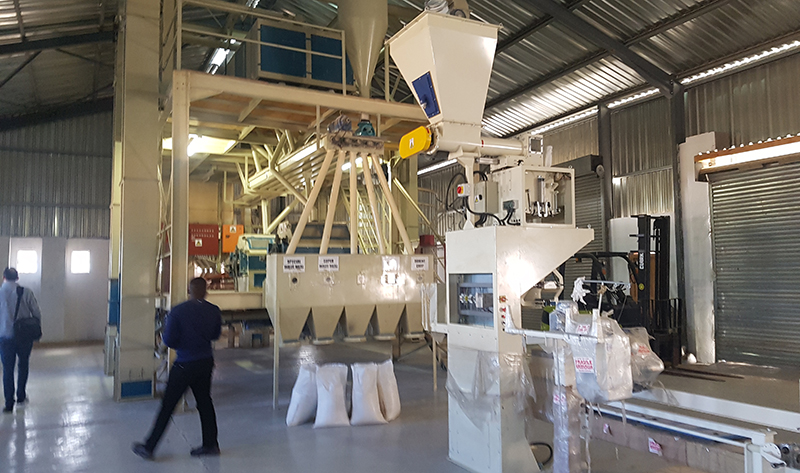 AIM was appointed as one of the head consultants nationally in South Africa to explore and consider the intermodal Agri Parks modalities for rural agricultural development in Southern Africa. 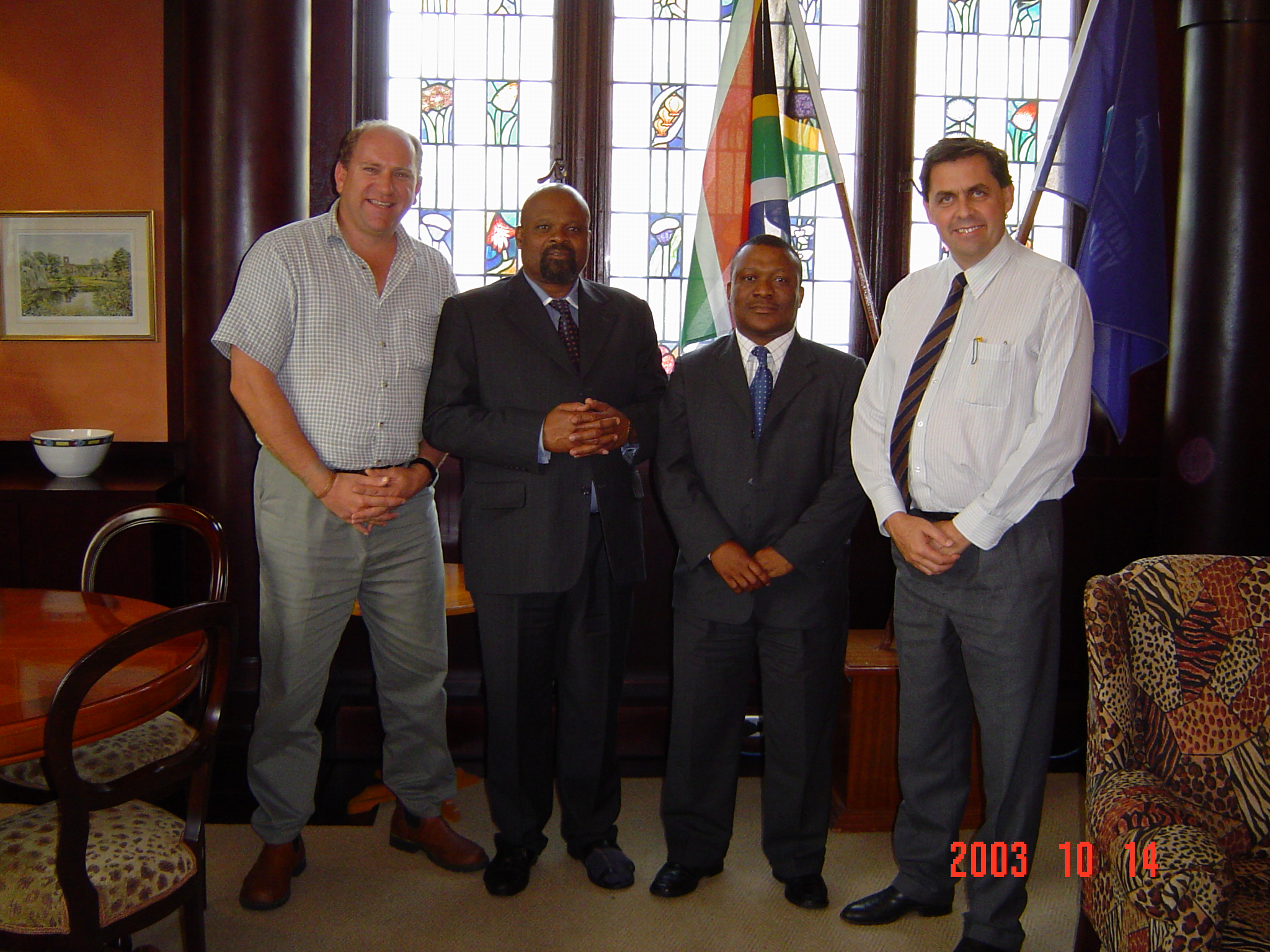 70% + of AIM’s effort is in the field of negotiations and in this regard AIM has managed to achieve tremendous results in market penetration as well as in streamlining the logistics processes of a range of companies, be it in the grain industry, timber industry, vegetable industry, the cattle and sheep industries as well as other niche markets such as the dried food market.

AIM has also been particularly involved in forming strategic partnerships in primary production as well as the beneficiation of products and services.  AIM has also successfully negotiated funding for a range of projects.  AIM’s primary focus though remains in the area of market exploration. 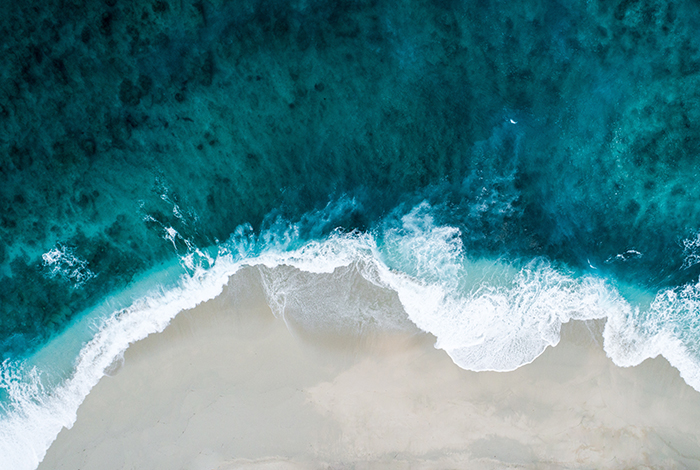 AIM has been very proudly involved with a number of abalone projects in South Africa, notably the Doringbaai project on the West Coast of the country.

This multi-million rand facility required assistance in sourcing additional capital and growth funding which AIM was able to assist with.  At the same time, AIM was able to provide strategic support to other abalone and scallop projects particularly with regards to market penetration in the Far East. 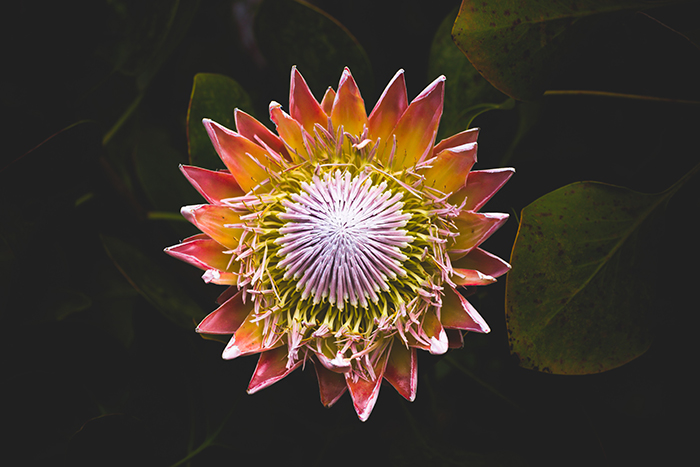 As former head consultant to the South African Flower Export council, AIM had been commissioned to investigate a range of flower investigations and to steer the National Cut Flower industry of South Africa on the path toward increased exports.

During this process, AIM worked with a range of producers, processors, logistics companies, trade financiers, international logistics service providers as well as markets.  AIM was a key agitator and lobbyist to Government for additional support to this niche industry in South Africa.

AIM also assisted numerous communities to able to acquire farms and was also proudly associated with the largest Black Economic Empowerment cut flower project in the country.  AIM often assisted in turning these projects around through strategic management interventions.

AIM is currently busy assisting many small farmers through the Agri Parks program to identify markets, find strategic partners in order to advance their business growth goals as well as to be able to participate in aggregated supply chains. AIM is also assisting small follow groupings to able to access trade finance.

AIM enjoys in-depth experience and market exposure currently to be able to assist farmers and agribusinesses in the following sectors: 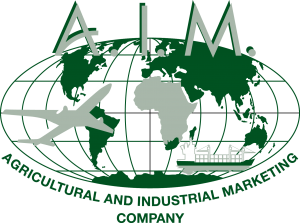